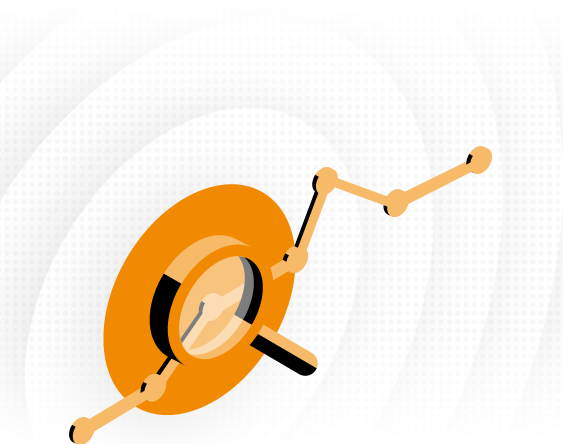 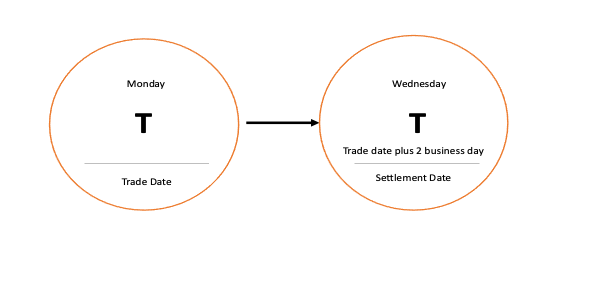 They argue that these changes are designed to reduce credit, market and liquidity risks in securities transactions that are faced by market participants and U.S. investors.

We can expect that the European Commission and the FCA will also issue a consultation. At the same time. Beyond this, the SEC is already seeking comments on moving from T+1 to T+0, essentially end of day settlement which is not just as simple as reducing settlement by another 24hrs.

Firms need to start to work now with their counterparts and vendors to see what is needed. It is very likely that existing in-house systems will need to be updated and firms will have to ensure that their static data is updated for the relevant securities to reflect this change. It will also require affirmations, confirmations and allocations to take place as soon as practical, trade date T+0 and clearinghouse process timelines will need to be updated. It will become eve more challenging to find out reasons for settlement failures and address any within the shortened time frame. The last thing that is needed is for the proposed change leading to more errors and failures due to the new settlement cycle.

As well as the benefits suggested by the SEC these changes also present challenges. Back in 2017, as the last major market to adopt it, the US moved to T+2,. If the US becomes the first to move to T+1 then there will be issues around settlement across different time-zones as all other major markets and exchange’s are always hours ahead of the US. Clients in Asia and other countries would potentially need to look at investing in new technology and staff to be able to continue trading during the US business hours so that they can settle trades in US hours. This could cause an uptick in short lived investment needed in countries while they look to follow to T+1. In some instances, some markets are already trading T+0 settlement (Malaysian repo) on a domestic basis but this doesn’t necessarily make it an easy move to settle trades done internationally with the different time zones involved.

The introduction of a CDM (common domain model) could potentially help to come up with industry-wide standards that are missing in settlement today, especially around the reference data being used. More automation of the process will help to make the settlement process stronger and moving to T+1 will increase market efficiency and risk mitigation3. As Brian Steele, global head of market solutions for Goldman Sachs, recently commented at the ISITC’s annual Securities Operations summit ‘the trade settlement lifecycle feels “incredibly antiquated” can these operations processes be responsibly sped up to a single day or less, or should we be looking at settlement with a whole new lens.’2